77 years later, US resident Sandra Baronic Pine learned that she had been raised by strangers all her life. It turned out that even the woman’s parents did not know that she was not their own daughter. How did it happen? The fault was a banal medical error, when two newborns were mixed up in the hospital and given to not their mothers.

Fortunately, Sandra managed to find relatives. And now the woman intends to restore justice and establish relations with strangers, but the closest people by blood.

Once, at the request of her nephews, a resident of Pennsylvania decided to take a DNA test on the popular service Ancestry.com. The results surprised not only Sandra, but also her close relatives, who, as a result, turned out to be not her blood relatives. 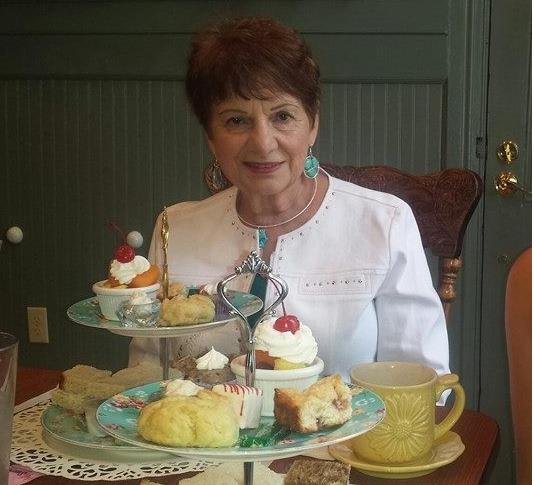 The test showed that Sandra has Italian roots. The only catch was that the parents of the 77-year-old woman were full-blooded Slovaks. Therefore, the elderly woman did not take the test results seriously, thinking that some kind of failure had occurred on the service. She threw the bad thoughts aside and continued to live a normal life. But…

Sometimes fate gives us signs and does it for a reason. After a while, another 77-year-old woman, who lived in the neighboring state with Sandra, also used the Ancestry.com service. 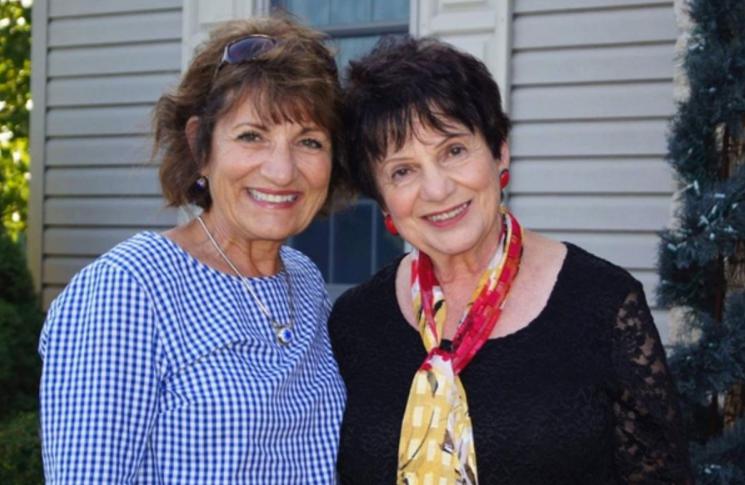 And unexpectedly for Debra Monaco-Zaffuto, the results showed that she has a blood sister, whom she, of course, did not even suspect. It was her parents who came from Italy, but they lived their entire adult lives in the United States in the neighboring town of Brockway, which is located 20 km from Sandra’s house.

Later it turned out that both women were born not only on the same day, but also in the same maternity hospital. It turns out that initially the results of Ancestry.com were true. And because of a medical error, an American grew up in a strange family.

It was then that Sandra realized why, as a child, she was so different from (so-called) brother and sister. After all, they were fair-haired and blue-eyed, like their parents. And Baronic Pine had dark hair and eyes.

By the way, because of her dissimilarity to the family, a woman was often laughed at in childhood and given offensive nicknames.

After a personal meeting, Sandra and Debra passed repeated DNA tests, which once again confirmed the results of the site. Now the 77-year-old woman plans to reconnect with her real family, which she lost due to a banal mistake. 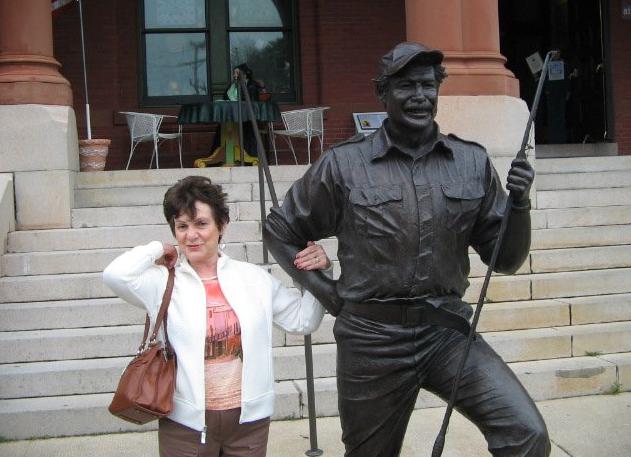 The woman admitted that although she and Debra did not know about the existence of each other for so many years, when they met, she instantly felt an invisible connection to her. Sandra admits that she and Debra have not been sisters for many years, but now she wants to keep these new family ties until her death