For lots of people in their 20s and 30s, the idea of skating around the ice sounds like a quick way to get bruises and broken bones, but Jayne Torvill and Christopher Dean were here to prove that they still had it years after they retired. 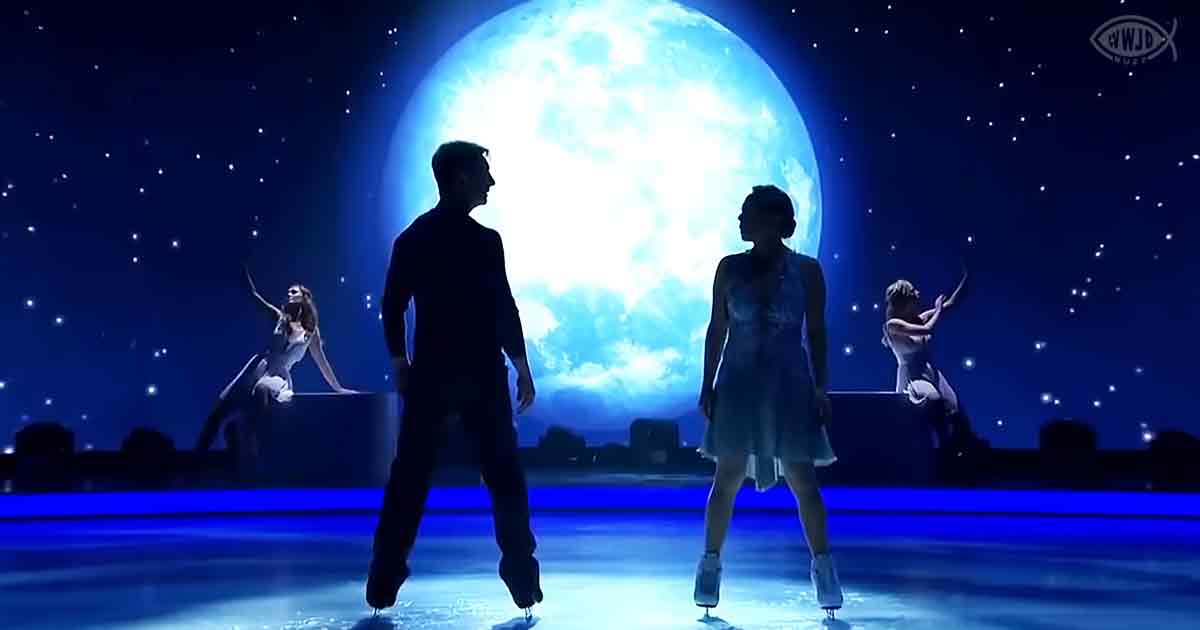 The last place most people would expect to see a 60-year-old couple is on the ice, but for Jayne Torvill and Christopher Dean, it was a chance to relive their glory days.

Almost forty years ago, Jayne and Christopher skated as a couple and brought home Olympic gold, achieving twelve perfect scores in the process. To this day, they hold the record for the highest scoring figure skaters of all time. 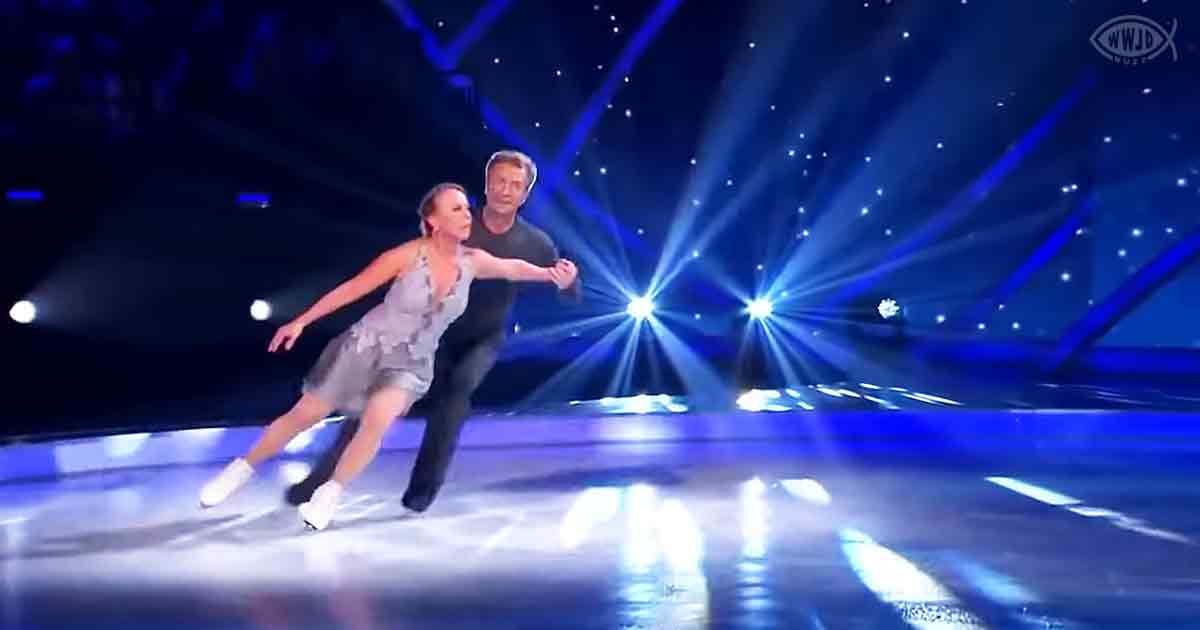 This surprise performance came on the British ice skating show Dancing on Ice. Jayne and Christopher were the judges of the show and decided to surprise the audience with what may have been their final performance.

“Do we feel those 35 years in our bodies? Yes! You reach a certain age and that downward slope. Nowadays every time we perform, we feel like we don’t know if that’s our last performance,” said Christopher. “So, each time we skate it feels like a little an added bonus. It’s quite sentimental.” 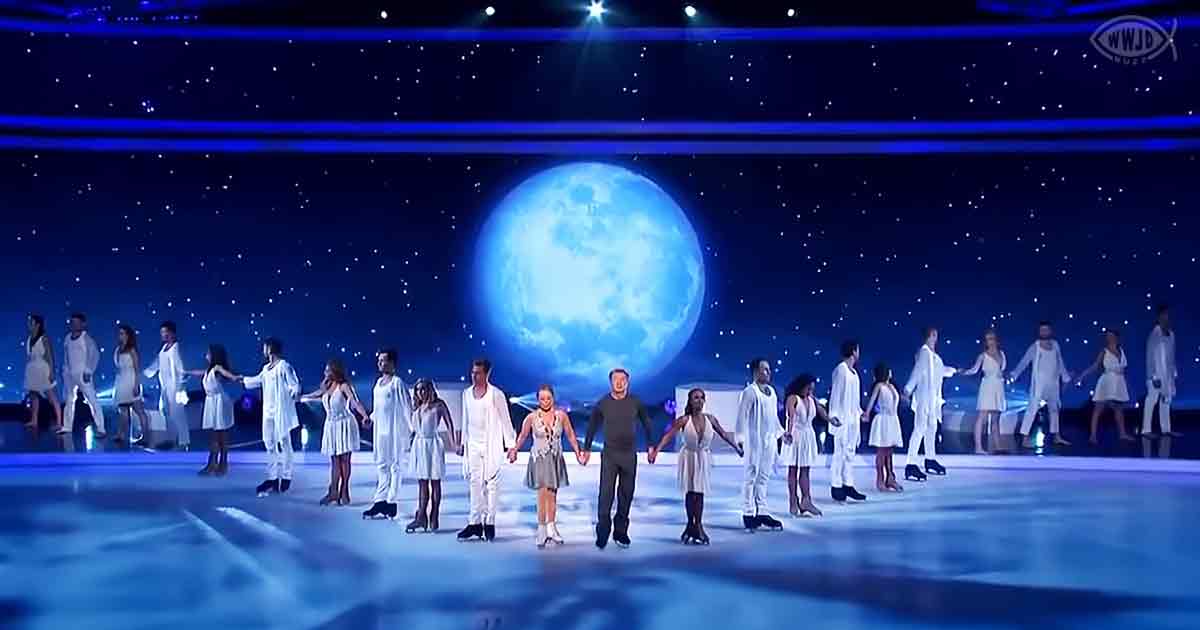 Even watching the recorded event, you can feel these emotions pouring out of the performance even before the couple started skating. As they glided to the center of the floor, the audience applauded.

As they took off, they flew across the floor, and the years seemed to fall off of their shoulders. But words do not do this performance justice. Take a look at this magical dance yourself and see what we mean.