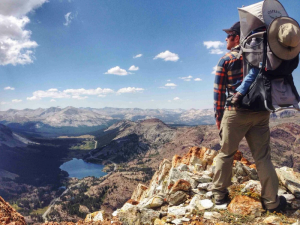 So, 20 years ago, he traveled to Africa in search of ideas and fresh feelings. Then he traveled to one of the world’s poorest nations, Somalia, where he walked the streets and took pictures of anything that caught his eye. He then observed a young child sitting on the ground. He was moved by the depth of her eyes, through which he could feel all the sorrow of her situation, and he felt compelled to photograph the young girl. 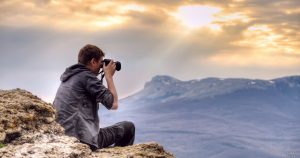 After some time had passed and the image was complete, John made the decision to present it to the girl’s parents. 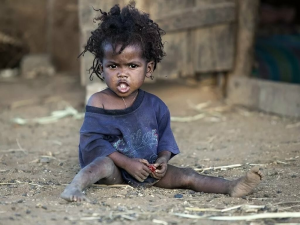 Sadly, he was unable to locate them. When the guy inquired passersby about the baby’s family, he learned that she was by herself. Carrie was taken aback. He was at a loss for what more to do for the young girl he had previously seen playing in the street. The photographer made up his mind to go with her.

Of course, there were several challenges. But everything turned out okay for him. The infant child and he were already back in the United States. He was able to provide her a rich, content existence while saving her from lonesomeness, starvation, and cold. Since then, 20 years have gone. The little girl has developed into a genuine beauty. 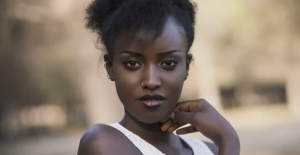